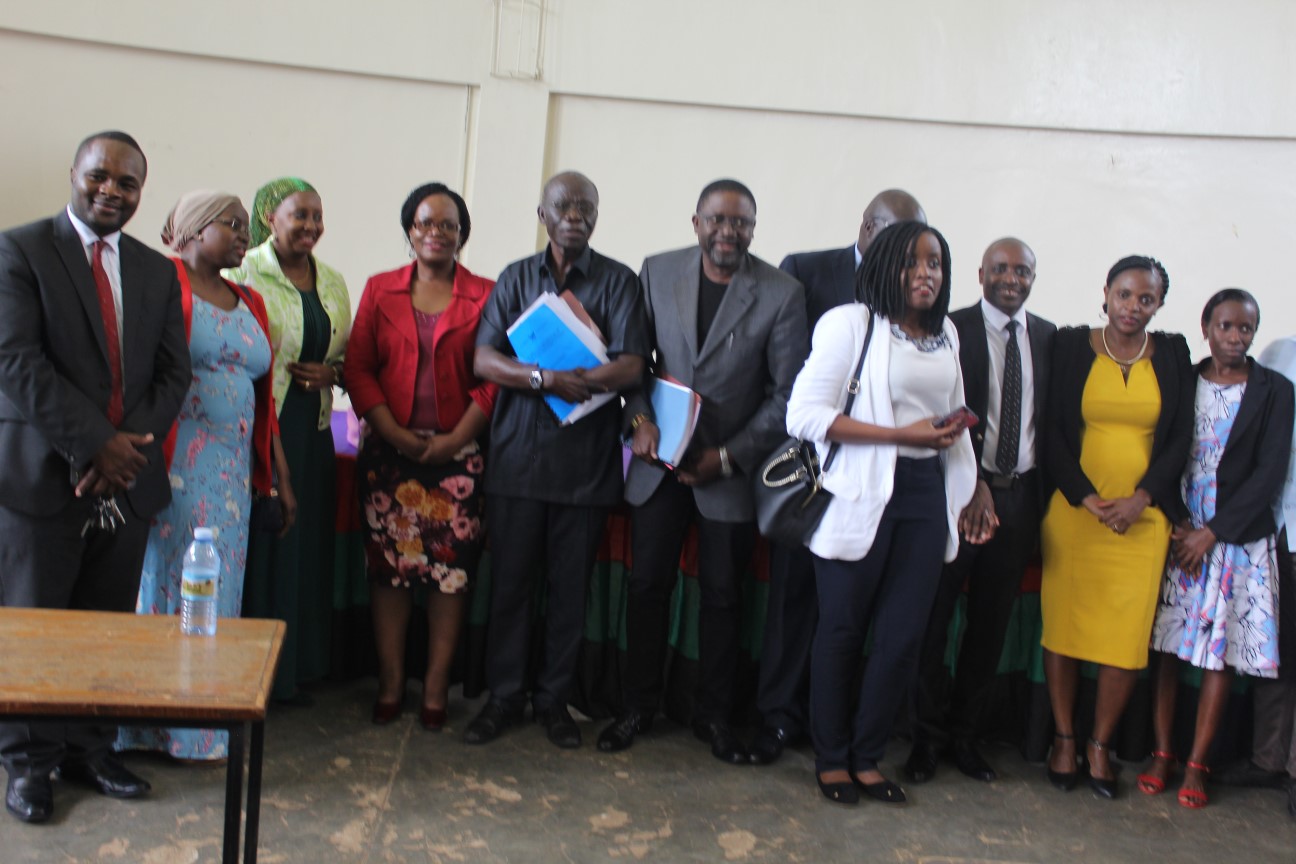 Mr. Benson Tusasirwe successfully defended his L.L.D Thesis titled, THE JUDICIAL ENFORCEMENT OF THE RIGHT TO FREEDOM OF POLITICAL ASSEMBLY AND ASSOCIATION IN UGANDA. The defence was held  on 10th December 2019

THESIS ABSTRACT
The study analyses the right to freedom of political assembly and association as enshrined in international instruments and national constitutions, and critically assesses the state of those freedoms in Uganda. It is particularly concerned with the role that courts of law have historically played in their enforcement. It takes the position that although the concept of human rights—of which the right to freedom of political assembly and association is an integral component—has now acquired a reasonable level of normativity, on the ground the state of those rights remains precarious. The central argument of the study is that the deficit in the enjoyment of this category of rights is due to two factors: the ideological character or content of the rights themselves, and the political and socio-economic environment within which they are sought to be enjoyed. While exposing the limitations of the liberal conception of fundamental human rights, which sets narrow parameters within which they are enjoyed rendering them largely superficial, the study makes the case for their promotion and protection, notwithstanding those limitations, while working for their enhancement in the long run.
From an historical and socio-legal perspective, the study demonstrates that Ugandans have consistently asserted their right of political assembly and association, without necessarily employing the language of human rights. Throughout these struggles, courts of law have been more notable for their absence or indifference rather than in helping Ugandans assert their human rights. Instead the courts—especially those which have dealt with criminal charges—have often been employed by the state as part of the machinery for suppressing demonstrations, protests and other modes of exercising the right of assembly and association. This is so because of the nature and character of the courts, that is to say, the institutional interconnectedness between the judiciary and the other arms of government, and the perceived and actual mandate of the judiciary.
Whereas the coming into power of the NRM and the enactment of the 1995 Constitution were expected to herald a new beginning for constitutionalism, the rule of law and respect for human rights, on the ground little has changed. Consequently, the rights to freedom of political assembly and association remain bleak. While there have been far-reaching institutional developments in the Judiciary, and while the courts of judicature have on occasion made bold decisions in defence of fundamental rights, these have not gone far enough. It is contended that in the absence of a fundamental change in the political and socio-economic order, it is not conceivable that courts of law will act as consistent guardians of these rights.